Omio Case Study: How We Increased Revenue In 3M

Omio (previously known as GoEuro) is a global multi-mode search engine for all major forms of transport, that operates in 35 countries. Every month, 27 million users from more than 120 countries connect at Omio with more than 800 travel partners to get to 100,000+ destinations across Europe, Asia, and the US.

In 2019, Jessica Dewald, Product Director (Expansion & Merchandising Tribes) at Omio, was looking to fill a Product Manager position for two of her engineering teams, one of these remote. This was a crucial role for the Air revenue stream where the Product Manager needed to lead multiple cross-functional initiatives for a mix of product discovery and delivery.

"Two engineering teams were without a Product Manager. The engineers were missing a product counterpart, and someone who plans roadmaps accepts stories, and gives direction."

Jessica reached out to Mirela, the founder of Product People, directly on LinkedIn after noticing her deep Product Management experience.

"It has been perfect timing as I needed someone to support the team, and she happened to check out my profile. Her profile on LinkedIn is very professional, so was her first response and our first get to know meeting."

Shortly after the first meeting, Mirela joined the team on behalf of Product People as an external Product Manager and hit the ground running.

"It's been impressive how fast Mirela (from Product People) onboarded herself. She asked all the right questions, informed herself using any source one could think of, and was able to run the two teams after two weeks fully. She felt like a full team member after three weeks."

Mirela, from Product People, quickly proved to be the right person for this challenging role. The team would naturally reach out to her as to another team member. Achieving this is very important, but not easy when someone is joining as an external Product Manager.

"Over time- Mirela became the go-to-person for colleagues and stakeholders in the company as well, which was the second strong achievement she made."

In Russia, you can fly with your cat next to you in the cabin. And get in trouble when sneaking a heavier cat on the flight.

Product People proved with Omio that the experience from various companies and projects that an external consultant brings along could be priceless:

"Mirela was able to share and apply best practices she had seen elsewhere. This was very helpful and well accepted and appreciated by the teams."

Besides gaining the extensive product experience that Product People brought to Omio, Jessica fmr. Product Director (Expansion & Merchandising Tribes) also noticed that she could use the saved time to focus more on her actual role.

"I was able to focus on my actual role as before Mirela came, I had to jump in and fill the void. Once Mirela was onboarded, I could focus on strategy, team development, and the individual growth paths of the team members again."

💡 Grew incremental revenue by €0.5 million through increasing and diversifying carrier in a hub-by-hub approach. It wasn't our idea. Iryna Kulakova, Senior Engineering Manager at Omio and Microsoft alumni spotted this opportunity first and we made it a priority.

💡 Supported the successful US launch for everything related to flights (inventory, localizations, table stake features for US travelers like Frequent Flyer).

💡 Ramped up the post-booking upsell of return trips as users had a tendency to book one way.

💡 Increased the baggage attachment rate (upsell) and decreased Customer Support touchpoints ("What baggage am I allowed to take?") through enhancing baggage details (added personal item and cabin bag differentiation as many low-cost carriers claim they allow one cabin bag but then limit that size to a small bag or backpack, which was upsetting for customers) and better visual communication. 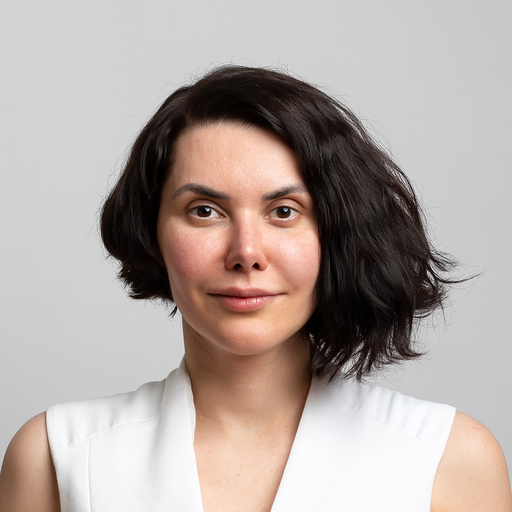