WHO Case Study: Our Team Helped the Fight Against Cholera with Effective Interim Product Managers

The Client: the World Health Organization

Founded in 1948, WHO is the United Nations agency that connects nations, partners, and people to promote health, keep the world safe and serve the vulnerable. So everyone, everywhere, can attain the highest level of health.

Dedicated to the well-being of all people and guided by science, the World Health Organization leads and champions global efforts to give everyone, everywhere, an equal chance to live a healthy life.

World Health Organization’s (WHO’s) mission is to allow everyone, everywhere, to attain the highest level of health. One way it aims to achieve that is by directing and coordinating the world’s response to health emergencies. Cholera remains one of the major public health emergencies in the WHO African Region. One way WHO wants to address this problem is by using the Partners Platform to facilitate faster information sharing, monitoring implementation, and tracking resource needs and gaps. We joined WHO to support the organization by integrating Cholera as an additional hazard in the existing platform.

During our mission, we aligned key stakeholders to clarify requirements, onboarded a new external development team, refined features & created tickets for the team to work on, and managed the development process.

As the existing features on the Partners Platform were developed by another development team, our first priority was to ensure that the new developers were properly onboarded:

The initial requirements for the Cholera hazard development were collected from stakeholders. While the feature was similar to other functions on the Partners Platform, we confirmed a common understanding of the required variations amongst key stakeholders and built a roadmap that was in line with organizational deadlines. These requirements were broken down into tickets with both contextual information for the new development team and the needed features. We also ensured that the backlog tickets were prioritized, deadlines met, and stakeholders were updated throughout the development process.

During the development phase, we worked closely with the developers to ensure they understood what needed to be built and removed any blockers that could prevent them from completing their work. To do so, we set up the following Scrum rituals with the team:

Additionally, we ensured that features were developed & tested in the right branch, coordinated support & dependencies with other development teams, and thoroughly QA-tested all completed features ourselves.

💡Created a roadmap and tickets for all requirements needed to complete the Cholera hazard.

💡 Released an MVP version of the Cholera Hazard.

💡Prepared a handover document to ensure the successful completion of the initiative. 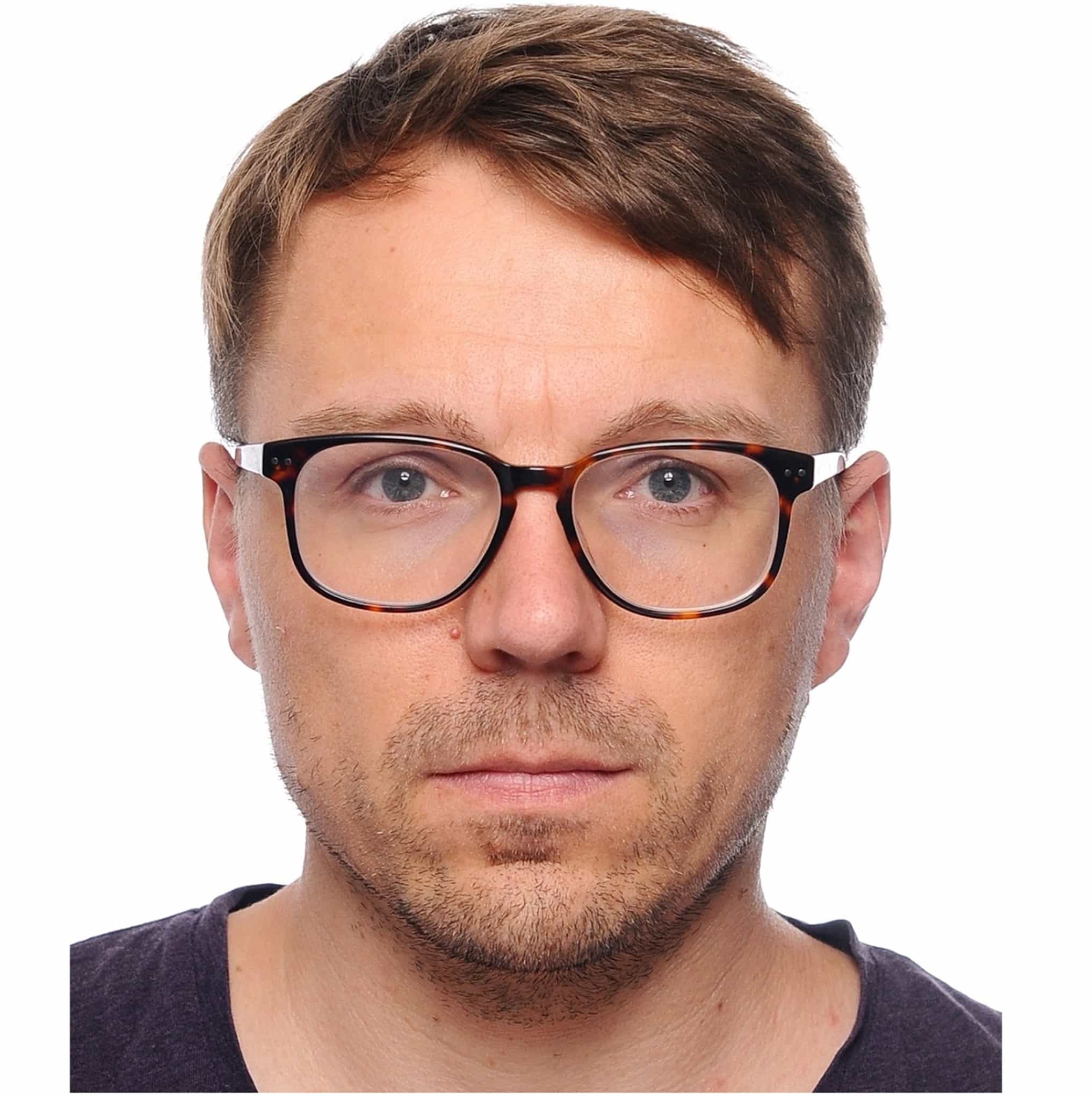 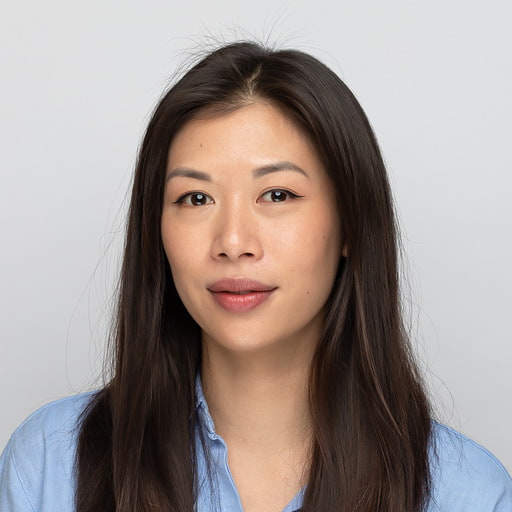 WHO Case Study: Our Team Helped the Fight Against Cholera with Effective Interim Product Managers