WeShare Case Study: How Our Interim Product Managers Rolled out an In-house Billing System, and Dynamic Pricing in the B2C App

Founded in 2018, WeShare is an electric car-sharing service based in Berlin & Hamburg. With a fully electric fleet of 2,300 cars, WeShare’s on a mission to help shape the future of cities. Through flexible mobility, WeShare aims to change customers’ lifestyles by moving away from ownership toward individual yet sustainable mobility.

🌍 Since its launch in 2019, WeShare customers in Berlin and Hamburg have driven more than 60 million fully electric kilometers, which equals almost 6,000 tons of saved CO2 compared to combustion car-sharing. Speak about impact!

We joined to support the Product team by integrating the Payments & Billing and Journey domains in a well-established group of self-organized teams, including software developers, architects, designers, and tech leads.

We defined the scope and prioritized the work with a heterogeneous group of stakeholders from the company's different areas and business units: Growth, Accounting, Marketing, Payments, Customer Care, and Support.

Our goal was to connect and support the teams involved and reach the objectives of the Billing & Payments and Journey Domains.

The key objective of the Journey Domain was to implement new revenue patterns by releasing Dynamic Pricing and Pricing Packages.

The major challenge and prerequisite to reaching our goal was the deployment of a new internal billing system under development within the Billing & Payments domain.

The in-house Billing System product launch had been delayed for more than 1.5 years due to a mix of Product Manager shortages or some missing the required seniority. Stakeholders were disappointed, and the team was exposed to pressure and high expectations without having a strong Product Manager to carve a way forward. The team had all the skills to reach the goal, the product was almost ready, yet they were stuck.

We realized very early that focus and empowerment were two ingredients to solve the team’s problem.

Launch Plan Board with the Milestones & Prioritized Features

The main ingredient to solve our stakeholders’ problem was Transparency.

We reinforced the exchanges by creating new communication channels populated with frequent updates and a created a space to address their questions and concerns.

We involved our stakeholders in every key decision and shared progress and blockers.

Post-MVP Kanban Board of Feature Requests raised by different stakeholders

The result of protecting the focus of the team, empowering them, and being fully transparent with our stakeholders was a radical change in the atmosphere within the first month:

6 weeks after the start of the mission, we decided to conduct an extensive user testing session: the critical functionalities were ready, and the users were eager to participate.

We identified and enrolled the testing group, prepared and shared training material and documentation to use the product, and prepared relevant use cases to validate.

For the first time, our future users were playing around with a product they had only heard of for months, and the feedback was incredibly positive.

We thoroughly documented the outcome of the sessions, and the valuable insights received. We decided to adjust the scope of the Front End developers to integrate some of the requests and ideas right away.

While the Back End part of the team was busy working on the deployment infrastructure and data migration to prepare for the launch, our Front End team was committed to improving the usability of the MVP and, above all, showing our stakeholders that their wishes were heard.

Deploying a new Billing System is far from being an easy task. Although the product and the main functionalities were ready, the infrastructure needed to be prepared for deployment, and the data of over 200K users needed to be migrated.

Nothing could stop an empowered and motivated team despite a few unexpected issues. We had to retry the last migrations a couple of times, but the new Billing System was successfully deployed in time to deliver the new Pricing Logic.

Leading the Journey Domain team, we were responsible for implementing and delivering the dynamic per-minute pricing and hourly/day packages.

This was done to provide users with multiple cost-saving packages based on their needs and allow the business to reach the revenue target for the rides by charging dynamic pricing based on demand and supply in an area at a given time.

The Billing domain had been working on the pricing concept for almost a year, and we owned the delivery of these new pricing initiatives.

To kick off the implementation as part of the journey domain, we were working closely with the Data Science and Billing Team to create the pricing concept of dynamic minute prices for the customers based on the user behavior with location, time of the day, and demand and supply being the variables that determined the minute pricing.

We steered the implementation consisting of:

We also worked on introducing Pricing Packages to provide users the option to select a package (for a particular duration and mileage) for a fixed price at the time of placing the reservation. This was done to provide users with the option to book the car at a lower price compared to the minute pricing for the case when they want to take longer rides for multiple hours or do a multi-day trip.

We implemented the pricing package concept allowing users also with the option to upgrade the selected package based on their needs and also the choice to go back to minute pricing once the package ended.

We regularly collaborated with the Pricing Domain to understand the pricing concept and then worked with the UX team to build the designs for the new pricing initiatives. We were also part of the user testing sessions to validate the UX/UI for the concept of the newly introduced package.

We worked closely with the QA Engineer and Launch Manager to plan a thorough test plan with all the possible use cases considering what was in scope and what was out of scope. The testing timeline was created to ensure we have enough time to recruit internal testers and collect the test results and the development team had enough time to fix bugs before the launch. We aligned with the entire WeShare organization to recruit sufficient testers from multiple domains, ensuring we have enough testers for the different test cases. The testing template for the testers was prepared to ensure we had sufficient information from when they reported bugs avoiding back and forth to get details about the scenario—also making it easier to transfer the bugs to the dev team on time to fix those in time for the launch with ambitious deadlines!

We closely collaborated with Product Operations and Product Marketing to plan the messaging for users to update them about the dynamic pricing and the pricing packages feature.

We coordinated and lead the app release in line with the official launch date notified to the users by the Marketing team (respecting legal compliance).

We had a smooth launch with minimal feedback/bugs being reported by the users!

💡 Empowered the team to take control over the launch plan and initiatives, providing them with the context to make the right technical decisions.

💡 Confirmed the hypothesis on which the Billing System MVP has been built by thorough user testing sessions and creation of the feedback loop to adjust and improve the product.

💡 Created a prioritized product roadmap for the new Billing System and a protocol to raise new requests to create awareness and transparency on the post - MVP discovery initiatives.

💡 Aligned with the UX and the Development Team to create a Prioritized Backlog of topics the team needed to work on to implement the new Pricing Features.

💡 Delivered the Roadmap for the new Pricing Initiatives and the Testing and Launch Plan for the crucial Dynamic Pricing and Pricing Packages feature. 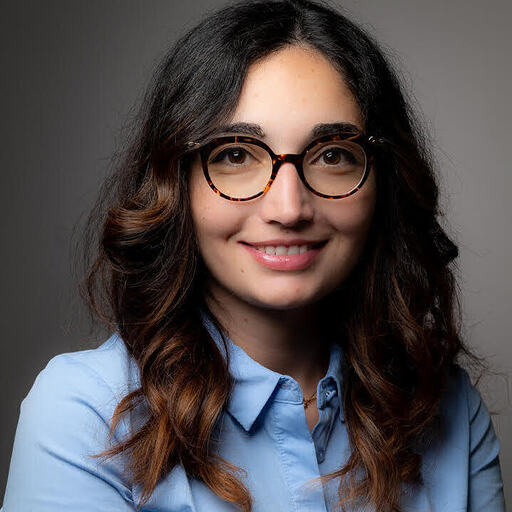 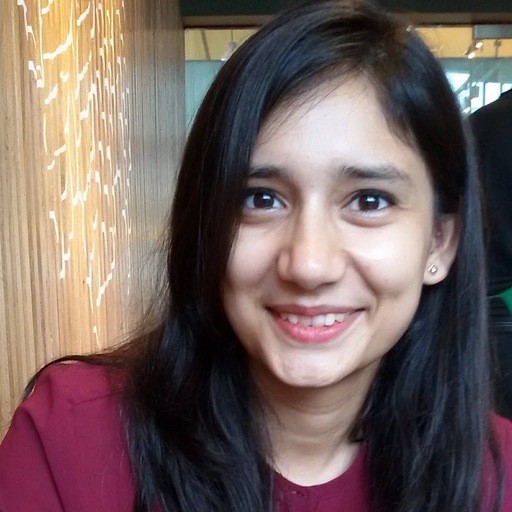 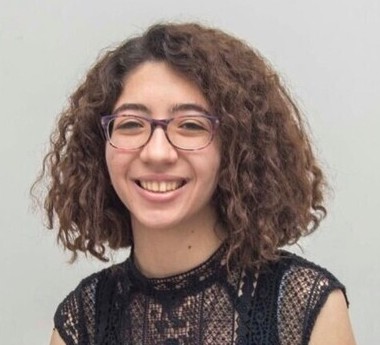